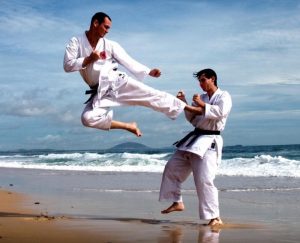 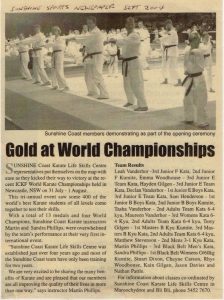 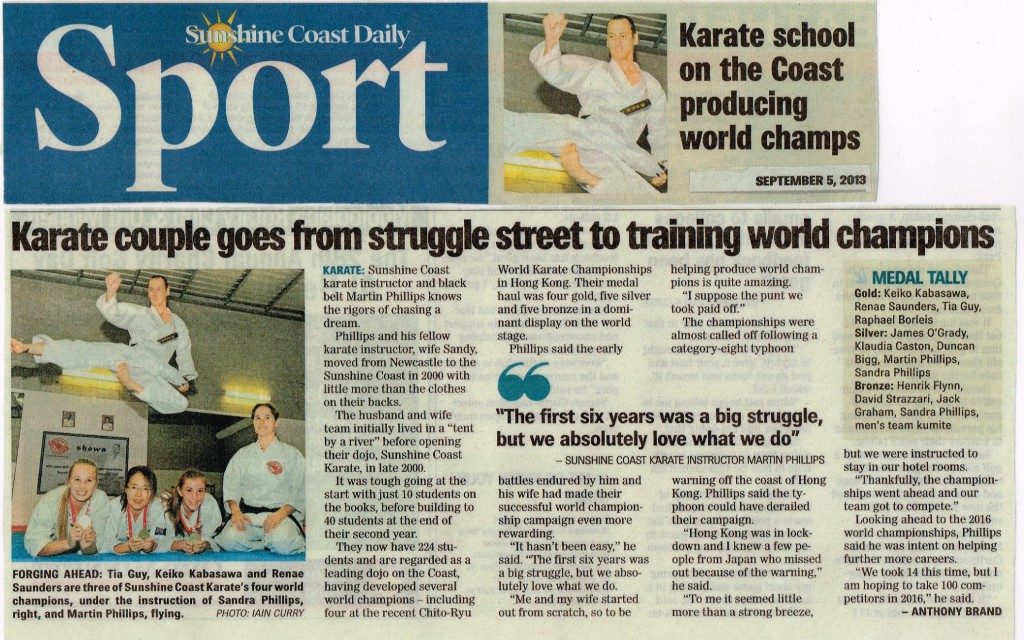 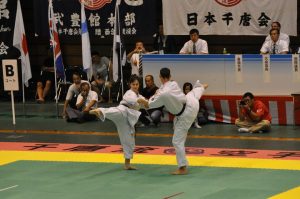 This page was last updated:  September 2017

POSTER: When You Learn, Teach

YOU Are The Miracle That You Need

Living in the Moment – Top 10 Practices

POSTER: If You Can Dream It